When we last left our heroes, construction on the garage was paused while Husband was away for a few weeks. A few days after his return, we had our anatomy ultrasound, where we first learned about the potential placenta issues and need for an early delivery. That prompted Husband to bust out the rest of the floor in the storage space and install installation. 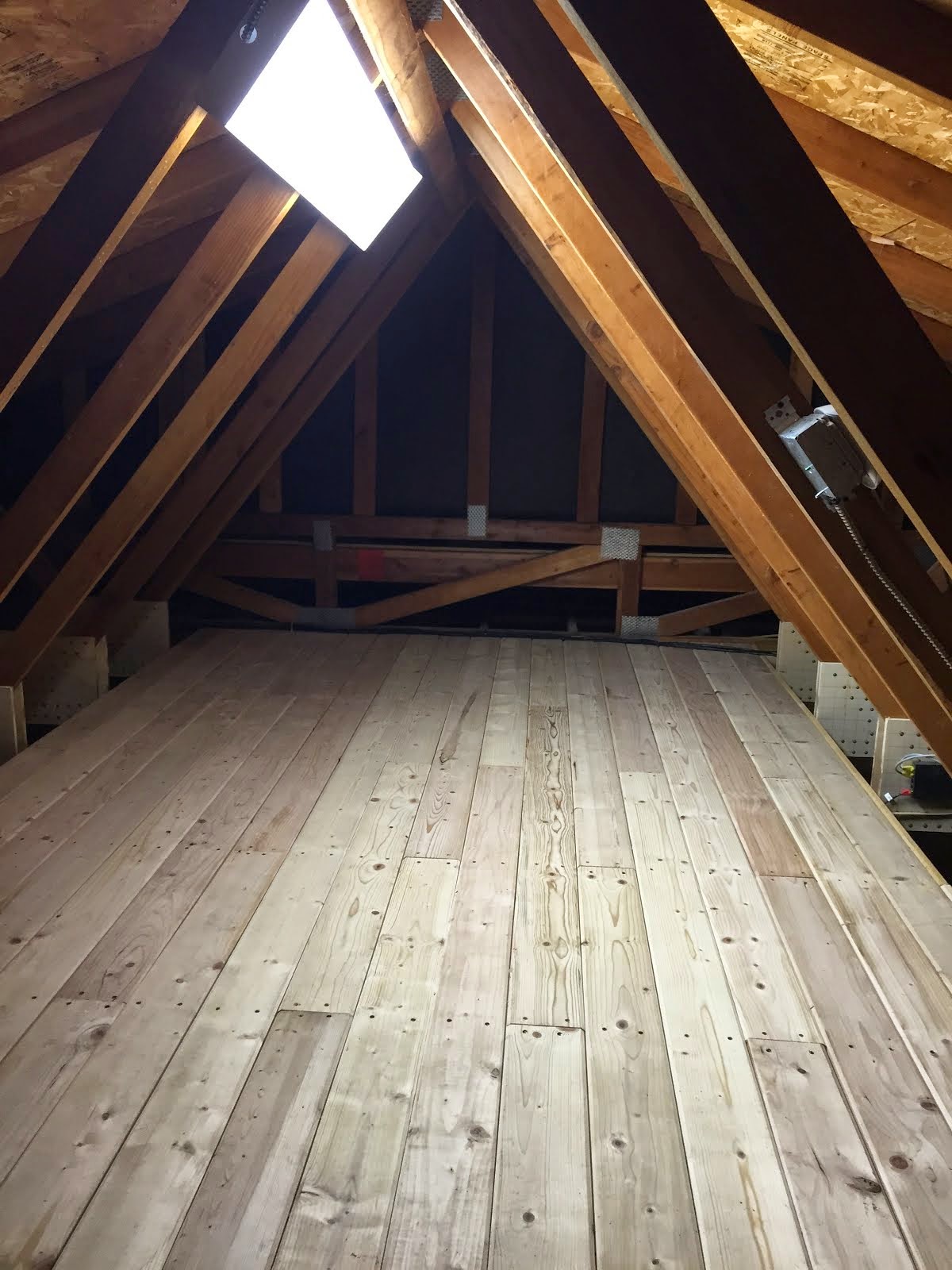 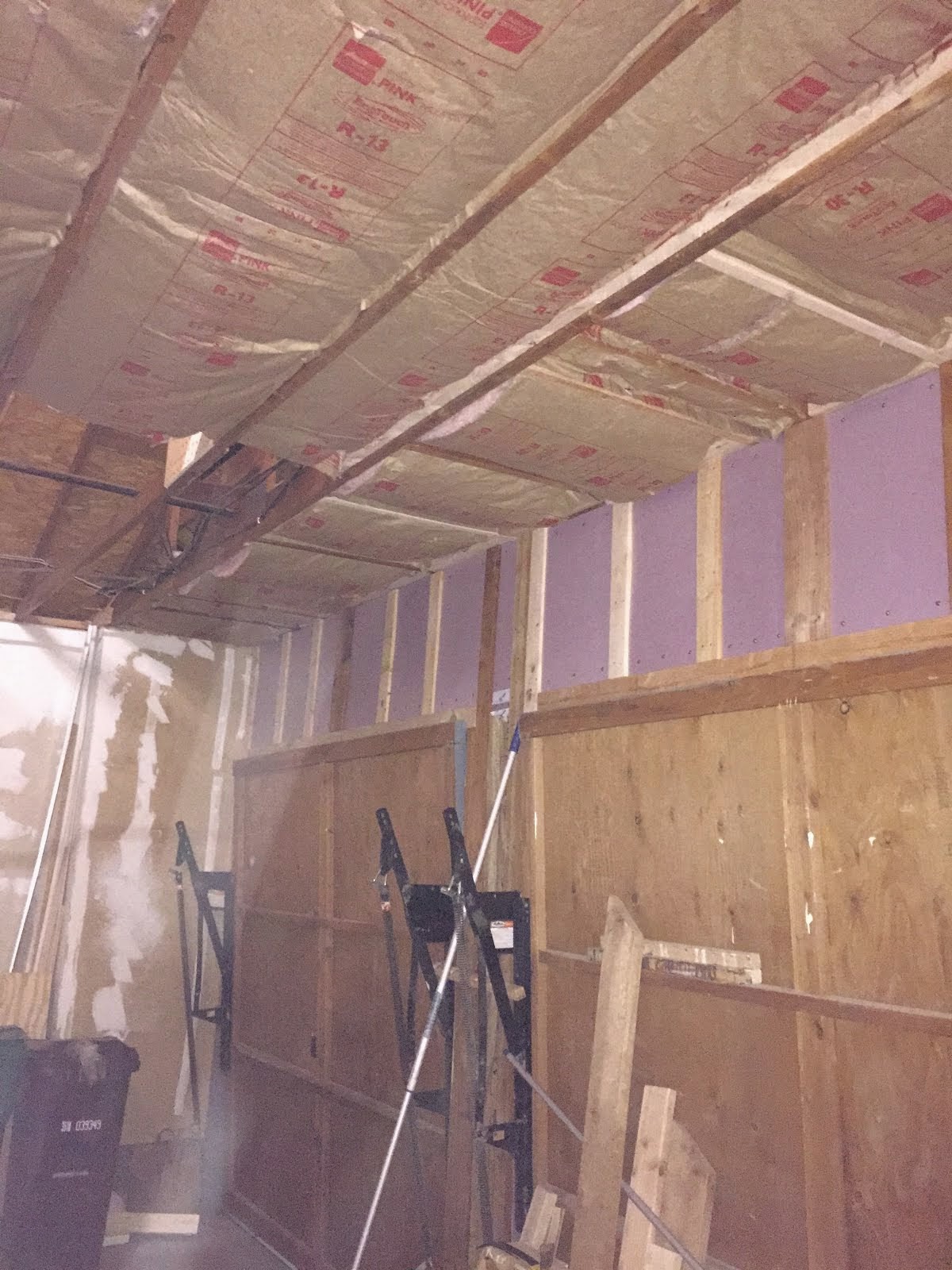 We went away for a long weekend in February and fretted about missing a weekend of productivity, but we soon learned that was only the start of our delays. A trip to the permit office uncovered that we needed to increase the roof venting if we were closing in the ceiling. Adding the extra vents required approval from our HOA, which only meets every other month. Husband had to stalk track down the HOA President to receive emergency authorisation. Finding a roofing contractor was difficult as a late storm had swept through our area. Coordinating with the inspectors was another challenge.


Meanwhile, the contents of our garage as well as the storage units, are scattered around our house, which hindered preparations for the nursery. 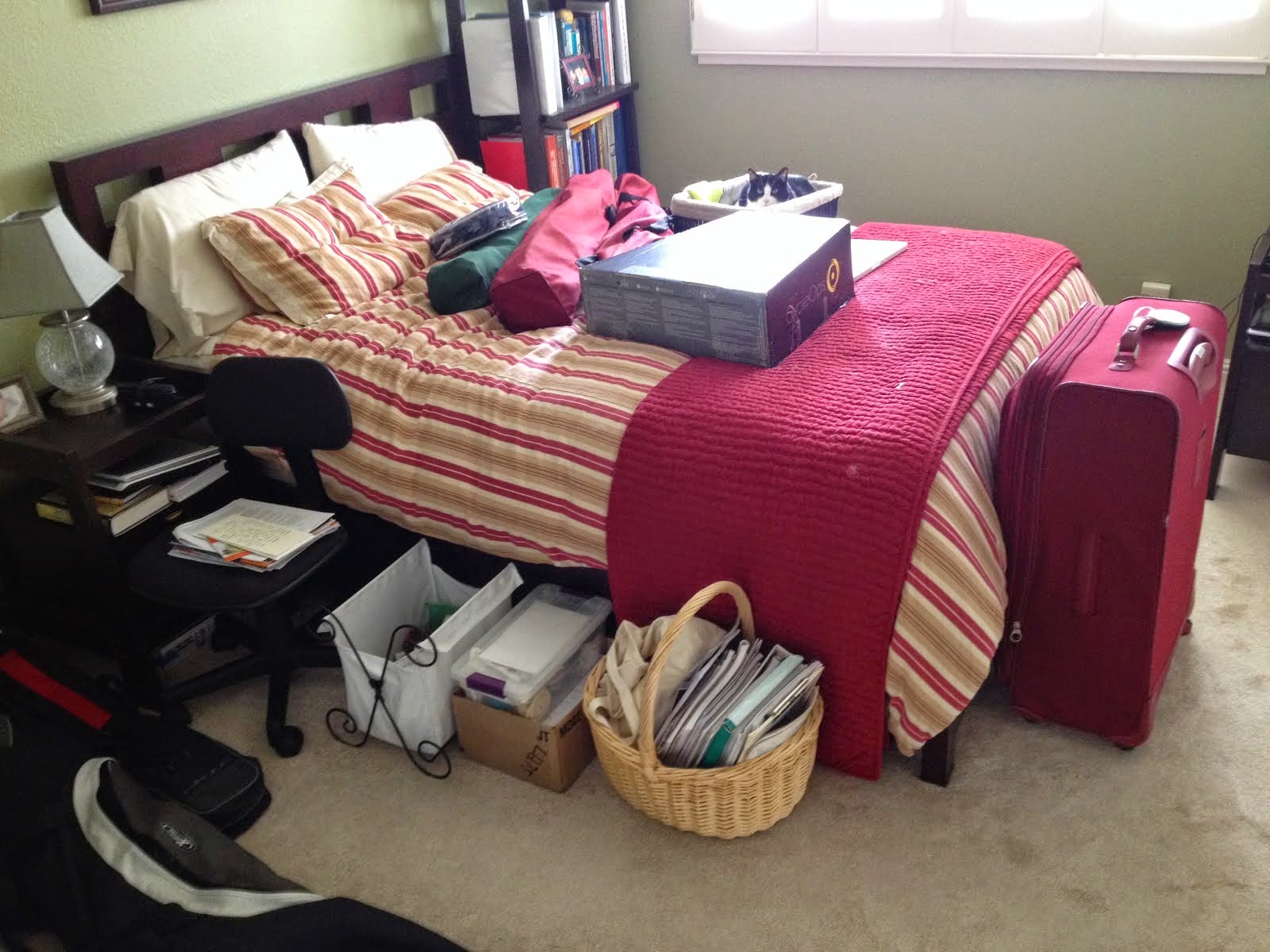 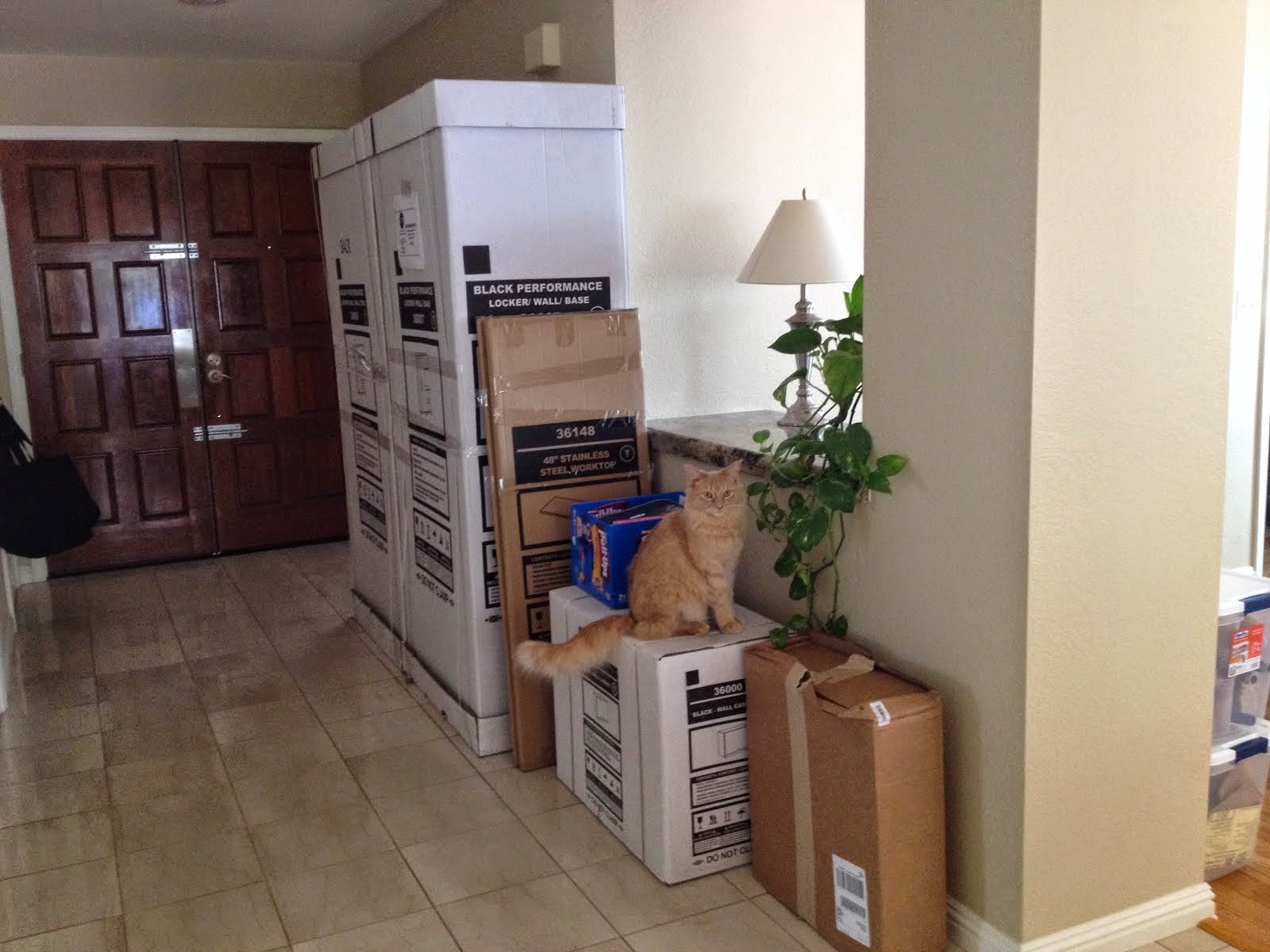 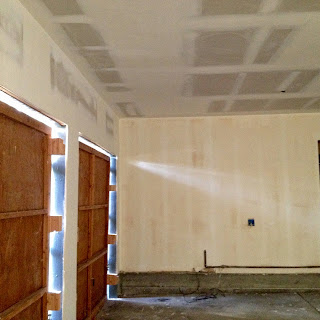 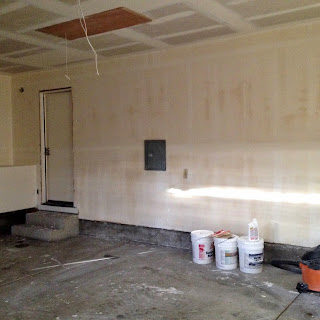 The morning after the dry wall was finished, I tried to turn on the heat, but it failed to convert. We called a repairman to evaluate our furnace. He speculated that there may be a broken piece, which would cost $300-400 to investigate and repair, but as our furnace is almost 27 years old, it will probably need replacing soon. Although not a good time financially, we decided to bite the bullet, as we wouldn't want the furnace to konk out after the baby's arrival. The next morning, I made the unpleasant discovery that we didn't have any hot water. It appeared that our hot water heater (which was replaced last year) was also out of commission. We paid extra for an after hours service call from our plumber, who couldn't figure out what was wrong. It was another day and another cold shower, and a visit from the water tank repairman, who also couldn't find the problem, but suggested contacting our energy company. Husband placed a call to PG&E, and after listening to Husband go into detail on how every appliance was breaking down, the representative had one suggestion, "have you checked your earthquake shut-off valve?" Five minutes later, our gas line was back on after Husband realised it had been shut off. We're not sure if it was triggered during the dry wall work or by a local 3.6 earthquake. Nonetheless, we decided to proceed with replacing the furnace. At this point, what's one more unexpected expense?