I picked Kate up from school one day last week. I had taken the day off from work and I was wearing my work out clothes. A few minutes after we departed, Kate told me “Mommy, your muscles are getting big.” I thanked her for noticing and was surprised when she said this next;
“Don’t work out in the garage any more. I don’t want your muscles getting any bigger”
“Um, why?”
“Because you look like a boy”
“Girls can have muscles too, it’s not a boy/girl thing”
“But you still look like a boy”
“It doesn’t bother me. My muscles let people know I’m strong. In fact, relative to our body weight, mommy is stronger than daddy”
“A girl can be stronger than a boy!?”
“Hell yeah, she can.”
“Mind. Blown.”

I smiled and left it at that, thinking I had a good conversation about girl power and body image and I shared the exchange with some friends. Or so I thought. A few days later, Husband informed me that we he picked her up from school the next night, she expressed to him how she is concerned about mommy having big muscles and looking like a boy. She also totally grassed me up for saying that I’m stronger than him too.

Feeling frustrated, I tried to figure out where this is coming from. Obviously, the boys in her class at school aren’t very buff. We do have a few very built guys in our gym, but she hasn’t been to the gym in well over six months, possibly longer. I started thinking about the shows she watches and soon found my most likely culprit. Husband ordered Disney Plus (so he could watch the Star Wars series) and my parents let Kate watch movies from the Princess collection over Christmas, much to my dismay. I object to the repetitive theme of beautiful girl meets handsome prince and gets married and lives happily ever after (BTW, I had never watched Beauty and the Beast before. Hello Stockholm Syndrome!) but I relented think that she probably doesn’t quite understand the message and just enjoys the songs.

However, her comment about muscular girls looking like boys, prompted me to take a look at some of the leading men in these movies. I would argue that as we’ve focused on the tiny waistlines and over proportioned busts of the female characters and how it sets unrealistic expectations set for girls, we’ve taken our eye off the ball to examine the male characters. I enter into evidence these exhibits below, which show that all these men are particularity buff. I’m surprised no one has suspected steroid use. 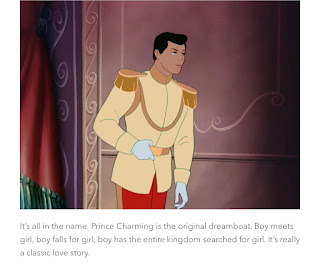 My Prince Charming, what bulging biceps you have! 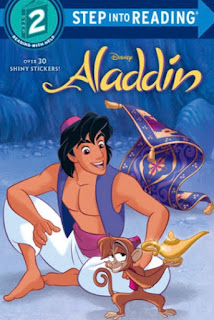 Um, Aladdin spends way to much time working
his chest and abs and neglects his arms 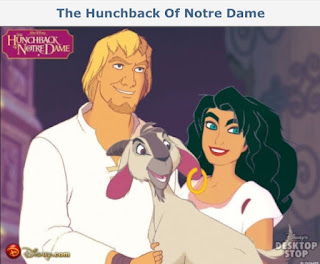 Whoa. This guy from The Hunchback of Norte Dame
is rather hulk-like 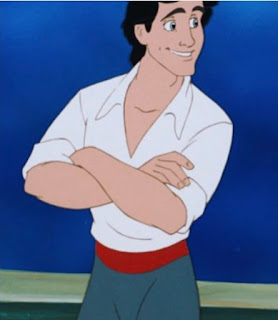 The Little Mermaid’s Price Eric eats his Wheaties
and never misses a training session at the gym. 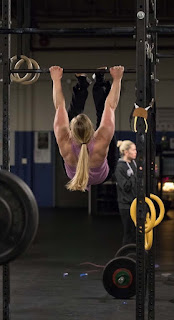 Me last year.
I’ve probably lost most of that muscle tone.

Yikes. These Princess movies are even more toxic that I already anticipated.